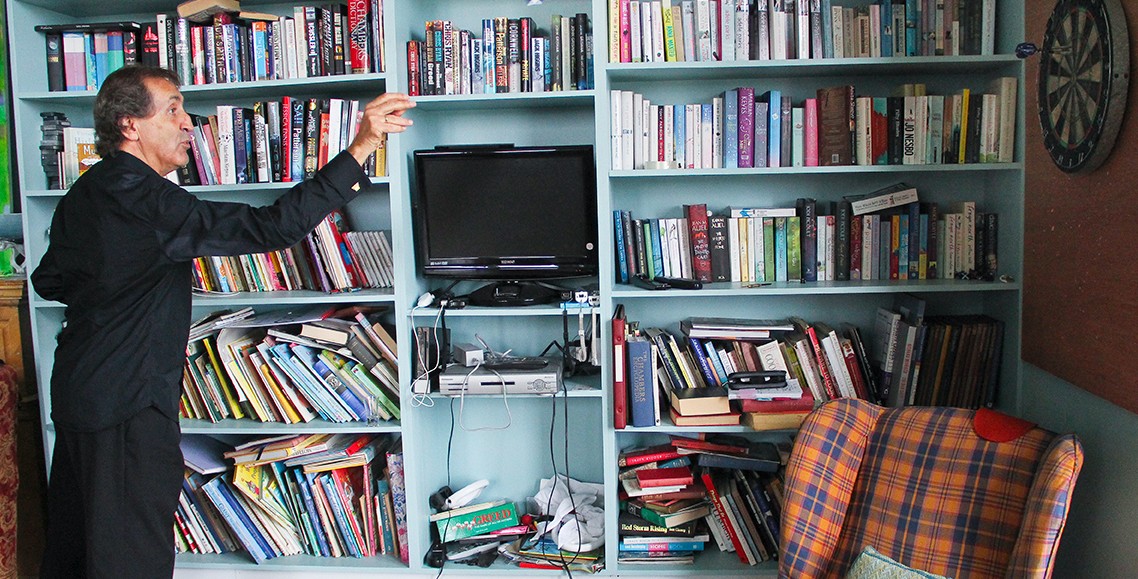 When I began taking violin lessons with my uncle, I was forced to re-examine every aspect of my playing 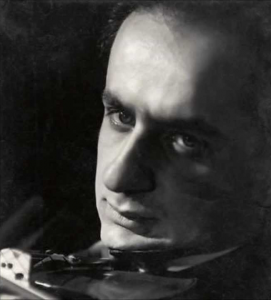 He was strict but he encouraged his students to find themselves. He also had a wonderful patience. Like most people of that age I had a feeling that I had a lot to learn, but at the same time I felt I knew much more than I did. But even if I played something that was patently not in good taste he would use good humour to try and push me in the right direction. He would never be tyrannical – he was much more gentle and subtle. At the time I thought, ‘oh no, this is nonsense’, but I would find out years later that something he said was right on the ball.

I spent a year studying with Manoug Parikian after I finished at the Royal College of Music in 1969. I had

just won the BBC Beethoven duo competition with Clifford Benson and I wanted to find out more about music, how to interpret different styles. I loved the way Parikian played. He was an outstanding musician, an outstanding violinist. He was a great inspiration and had great integrity and a marvellous ability to change style from one composer to the next.

He insisted that I stop freelancing immediately. He said, ‘I won’t teach you unless you give everything up except recitals’. He wanted me to thoroughly re-examine my violin playing and my concentration on working and preparing repertoire.
The violin was Manoug’s life. He was in almost weekly correspondence with Joseph Szigeti about things Hungarian and music in general: they would try to trump each other with the most original fingering for certain passages. He was also in touch with lots of contemporary composers: he gave many premieres and was at the forefront of contemporary music. And I think very few people come near to him in the interpretation of Mozart: his articulation and lightness is a model for me.
Manoug was also my uncle, and neither us would have dreamt of speaking to each other in anything other than Armenian. But the moment we started a lesson we spoke English: I’m sure he decided that this was work not social.