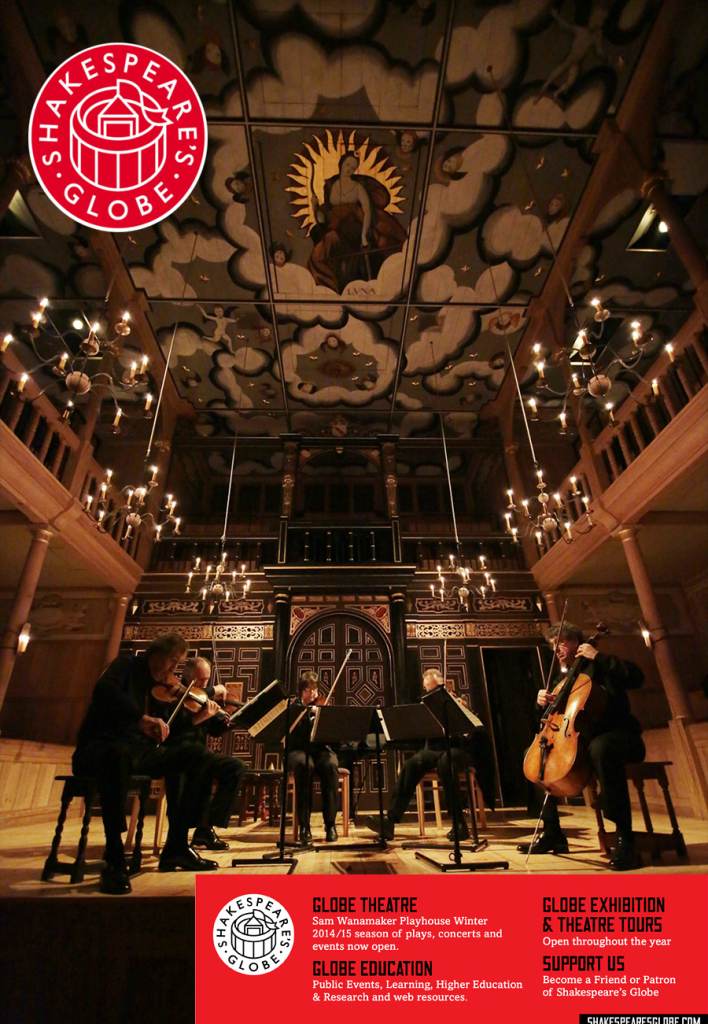 Chilingirian Quartet feature as Artists’ in Residence at Shakespeare’s Globe 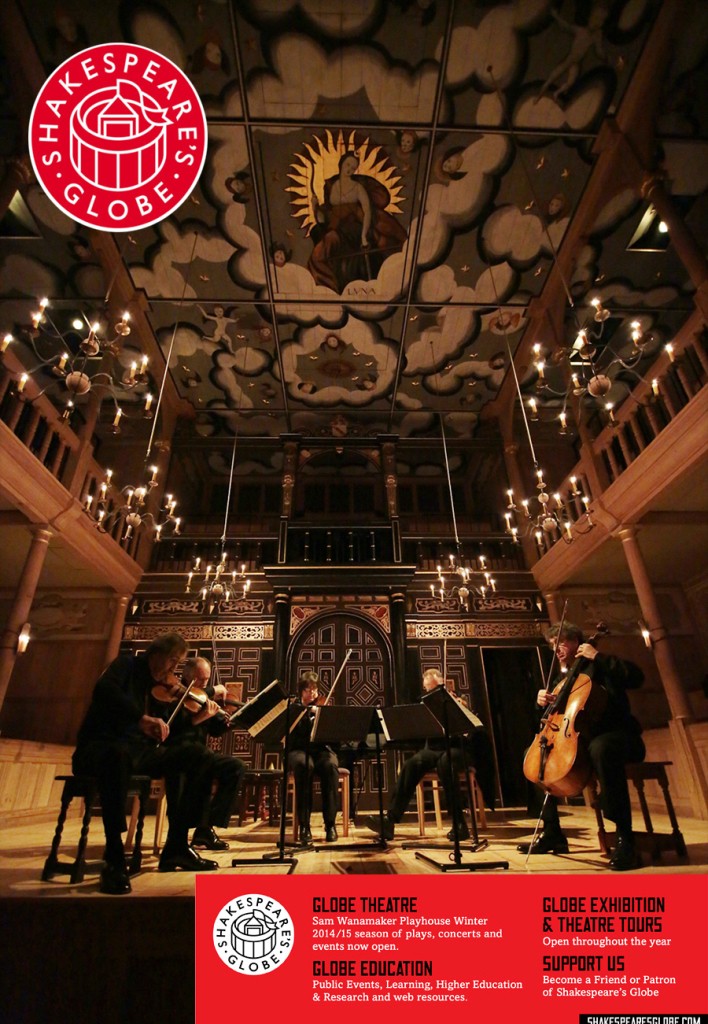 Commemorating the centenary of Armenian Genocide 1915-2015

“A short note to let you know that I am finding the Quartet versions of the songs featured in your ‘Postcard for Armenia’ emails, absolutely amazing and so lovely. I am not sure how many people are aware of this project and I indeed feel lucky to be on your mailing list” 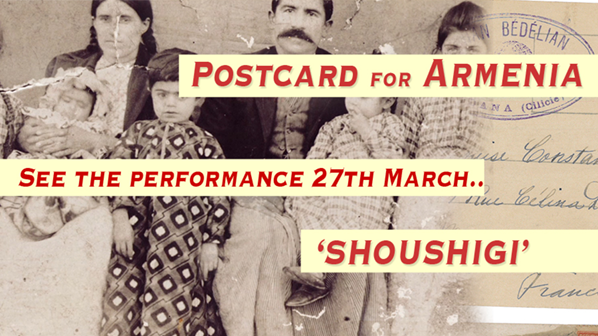 The Chilingirian Quartet created a special multimedia project to mark the centenary of the Armenian Genocide in the month leading up to the anniversary April 2015 performing 10 songs by Komitas. As well as performances of these songs at the Armenian church in Chelsea, the videos included family archive photographs, articles, reminiscences and interviews. The responses included, “quite wonderful. This is so beautiful. Enchanting music,”, “I’ve just been watching your videos and reading about the project – which is absolutely wonderful. I love the images, the music and the touching stories, and I am finding the combination so powerful!”, Cheryl

In this exciting new role, the Quartet will spearhead a project of nationwide master classes, performances, and teacher training programmes. In addition, the Quartet will perform a series of concerts in the city of Caracas and provinces throughout Venezuela, starting in January 2010.

KING’S PLACE INAUGURAL CONCERT
In October 2008, the Chilingirian Quartet was among the first musicians to perform at London’s spectacular new concert venue, King’s Place. The Quartet participated in the hall’s opening week festivities, and joined oboist Nicholas Daniel for the world premiere of a specially commissioned oboe quartet by Thea Musgrave.
CELEBRATION AT WIGMORE HALL
On October 20, 2008, the Quartet celebrated the 60th birthday of Michael Berkeley with Dame Felicity Lott, Julius Drake, and Thomas Carroll.
TRIBUTE TO CLIFFORD BENSON
The group commemorated the life and music of the late pianist Clifford Benson at the Royal Academy of Music, joined by many distinguished colleagues, including William Bennett, Anthony Pay, and Michael Dussek
HAYDN BICENTENARY
From December 2008 to April 2009, the bicentenary celebration of Franz Joseph Haydn offers a wonderful opportunity to honour a composer who has been a staple of the Chilingirian Quartet’s repertoire.

Between December 2008 and April 2009, the Quartet will join in an exploration of over twenty of Haydn’s quartets at Wigmore Hall, King’s Place, and the Castle Hotel in Taunton, where an ambitious week of concerts will include all of this great master’s quartets shared by various ensembles. For details, visit The Castle Hotel.